The Reishi fungus is known as the mushroom of eternal life. Even today it is a symbol of happiness and immortality in Japan and China, where it has been prized for millennia. Reishi’s good reputation as humanity’s oldest medicine far precedes it, because wild, red Reishi purportedly has magical powers for eternal life.
Traditional Chinese medicine is ever more focused on the enthralling question of how human beings can reach a ripe old age in radiant good health. Against this backdrop, Reishi stands out as the “mushroom of immortality”.
The Reishi fungus – names
Reishi is the Japanese for divine mushroom. The Chinese call it Ling Zhi, which has the same meaning. The scientific name, Ganoderma lucidum, is also apt, referring as it does to the varnished appearance of the cap: “ganos” and “derma” come from the Greek and mean “shine” and “skin” respectively, while the Latin “lucidus” means “shiny” or “brilliant”.
Origin
The Reishi fungus is native to China, and its favourite habitat is deciduous trees, with which it lives in genuine symbiosis. Today, however, Reishi fungi are mainly cultivated in wood chips with the appropriate nutrients.
PHARMOS NATUR does it differently. Foragers harvest our Reishi fungus in the Himalayan region, where it grows wild and free, in communion with other plants. Without this, the Reishi fungus would not be nearly as effective; it needs this communion to shape and develop its unique network of ingredients, its extensive light energy and its high vibrations.
Reishi – description
The flat, hat-shaped fungus is dry and woody with a lateral stem, and varies in colour from orange-yellow to reddish-black. The cap of the fruiting body grows to up to three centimetres thick. When young, the Reishi resembles a growing finger that is reddish in colour. Sometimes it branches and its cap grows on the end. It can take bizarre forms depending on stage of development. The dried Reishi fungus keeps its appearance and barely shrivels. 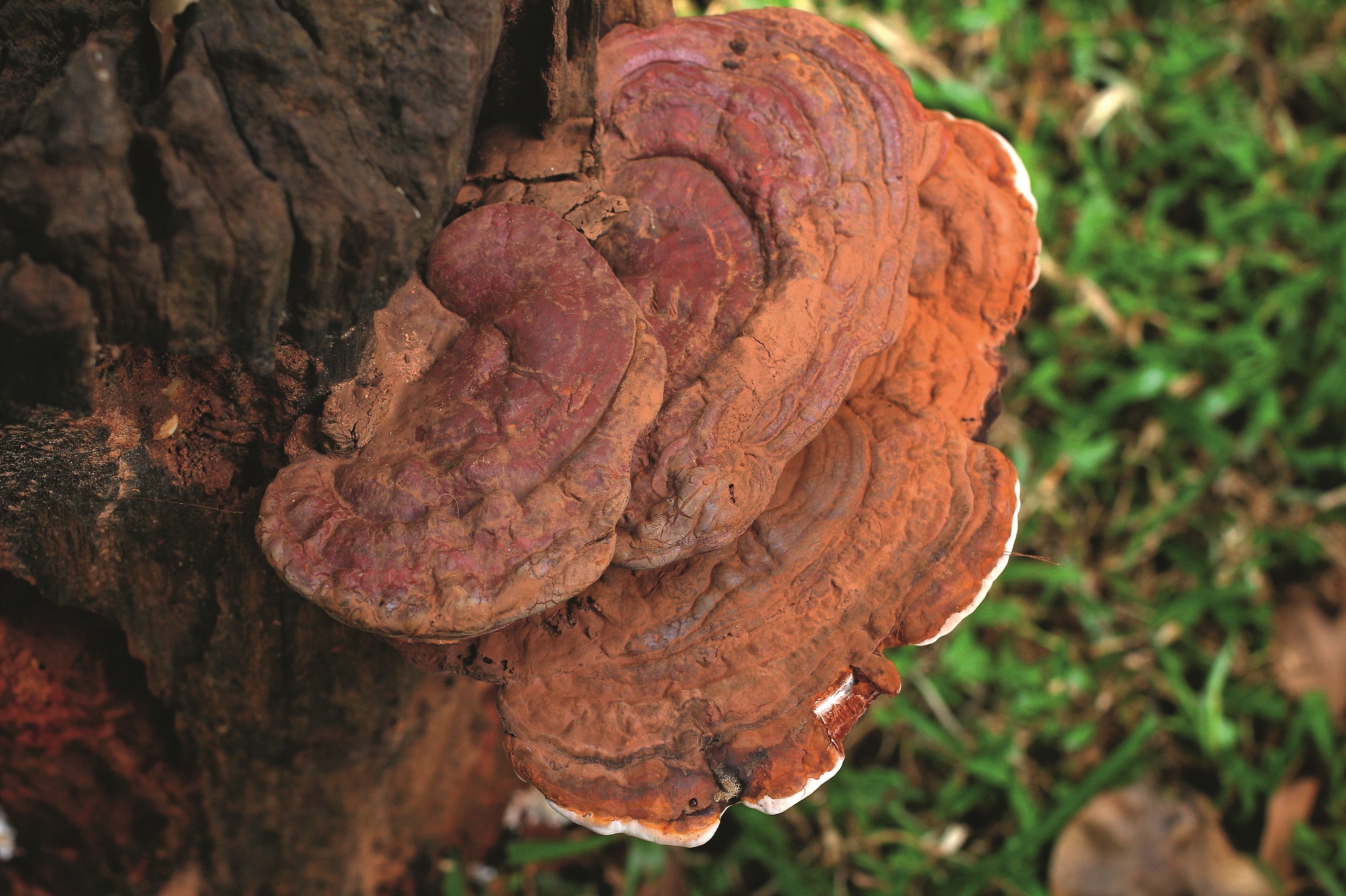 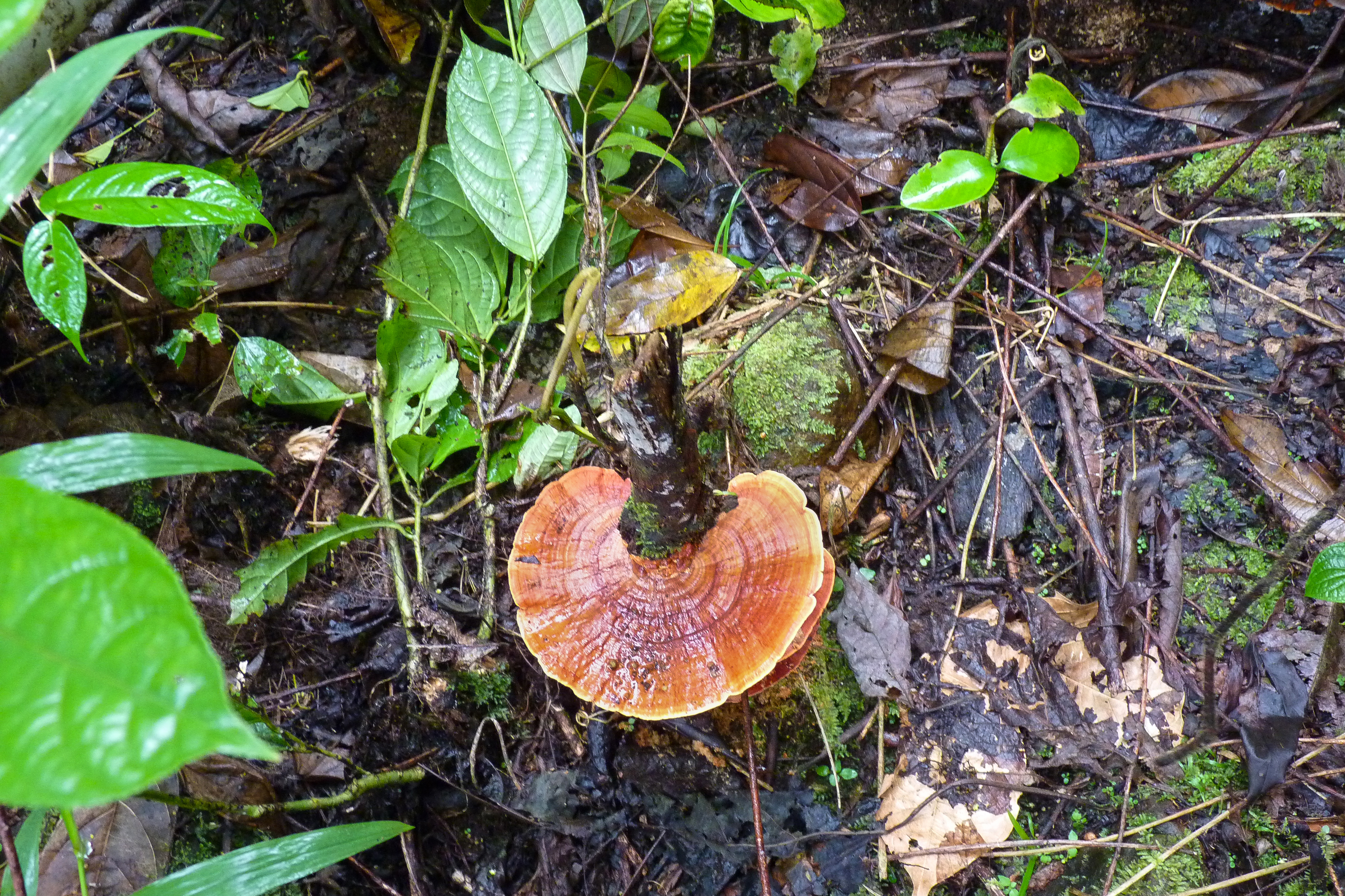 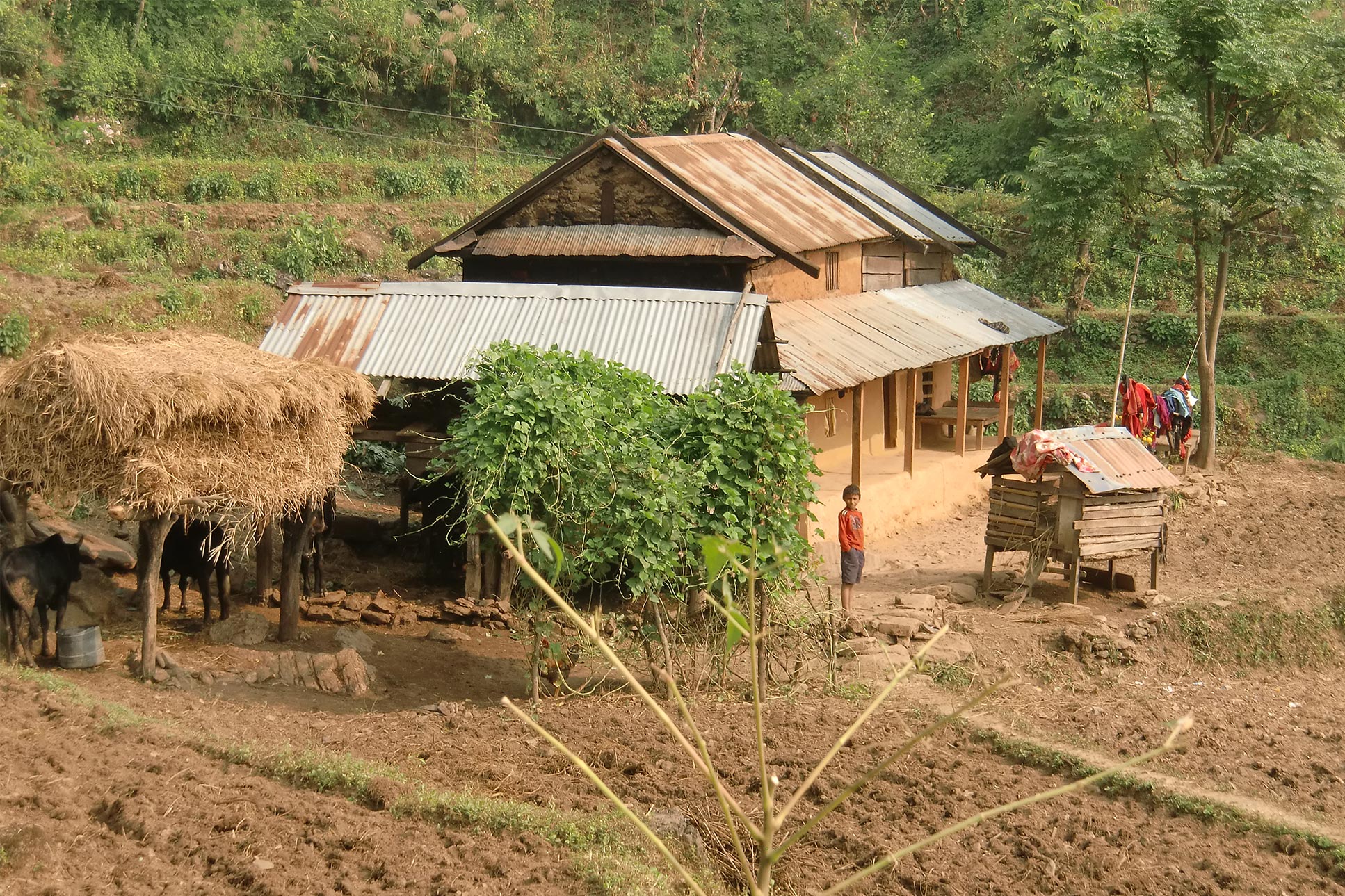 Reishi – how it works and how it is used
Reishi is a medicinal fungus. In Asia, it is primarily deployed to strengthen the immune system, or to treat high blood pressure, exhaustion, bronchitis, asthma, insomnia, neurasthenia and arthritis, or to promote the healing of wounds and as adjuvant therapy for cancer.

Reishi’s extraordinary complex of active substances stimulates the body’s own healing processes. The liver is detoxified and strengthened, which only shows Reishi’s amazing versatility. A vital role here is played by the polysaccharides and triterpenes, secondary plant substances that are particularly good for the health.
TCM considers Reishi one of the most effective strength-boosters. Its antioxidants make it the “anti-ageing fungus” and it can even balance the nervous system when the body is under stress.

Exclusive use, traditionally
In bygone days, ordinary people had to relinquish every Reishi fungus, because it was reserved exclusively for the nobility, probably for the following reason:
Reishi is able to calm and balance thoughts and feelings, and thus using it enabled the ruling classes better to govern and to keep their cool in times of crisis.

The spiritual effect
Reishi is called “the great protector” in traditional and shamanic medicine. What makes it so attractive is its ability to see the whole person, body, soul and spirit, and to keep them all in balance. 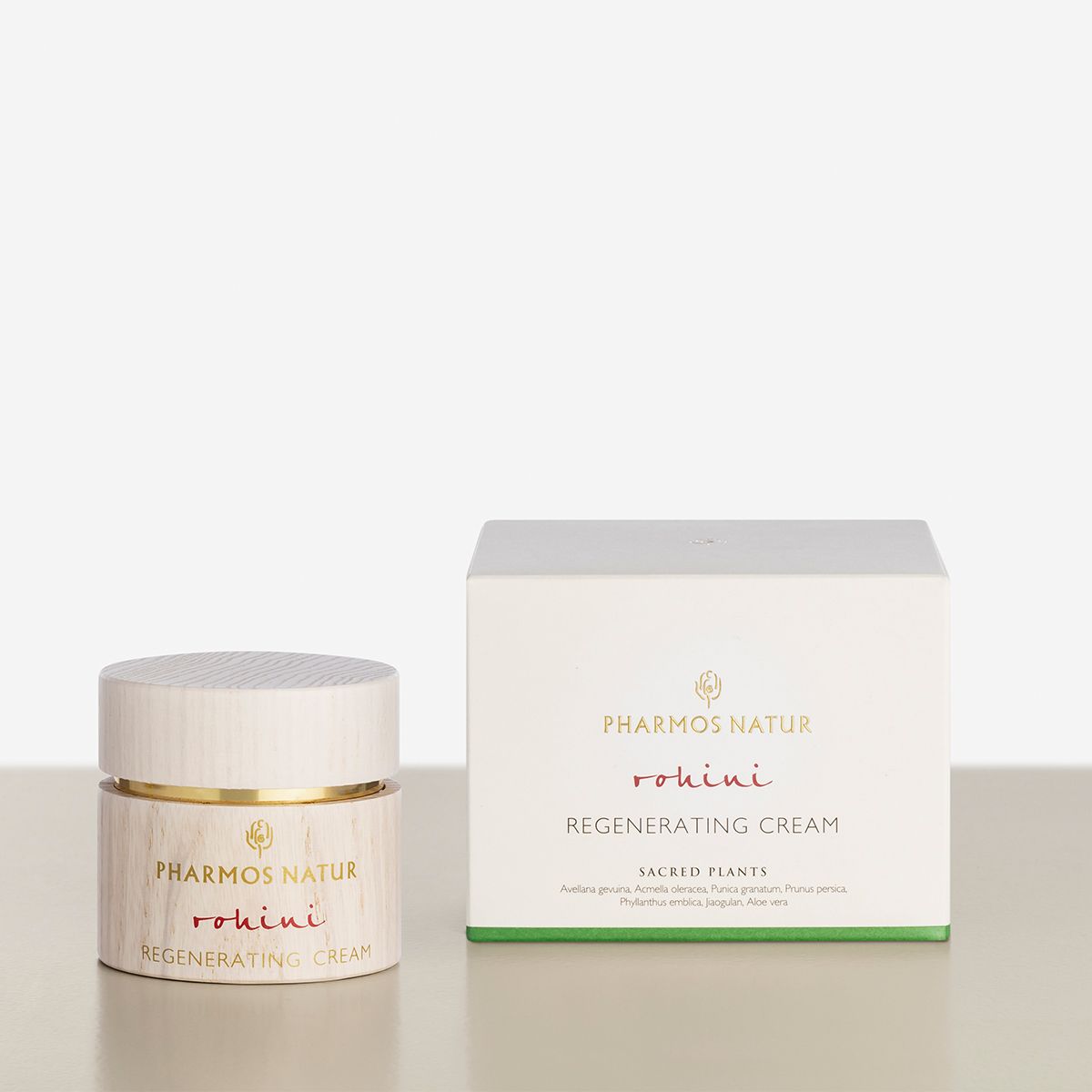 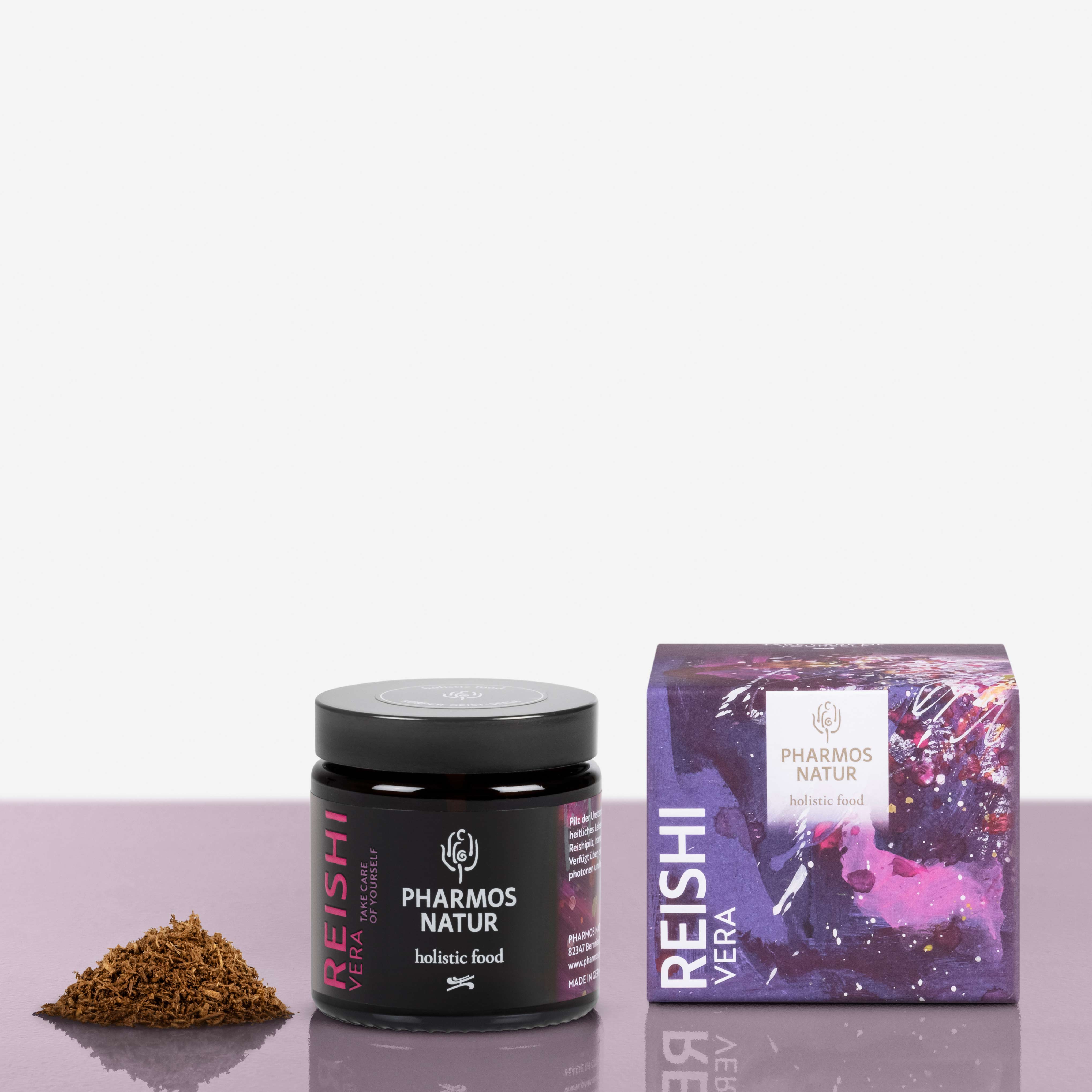 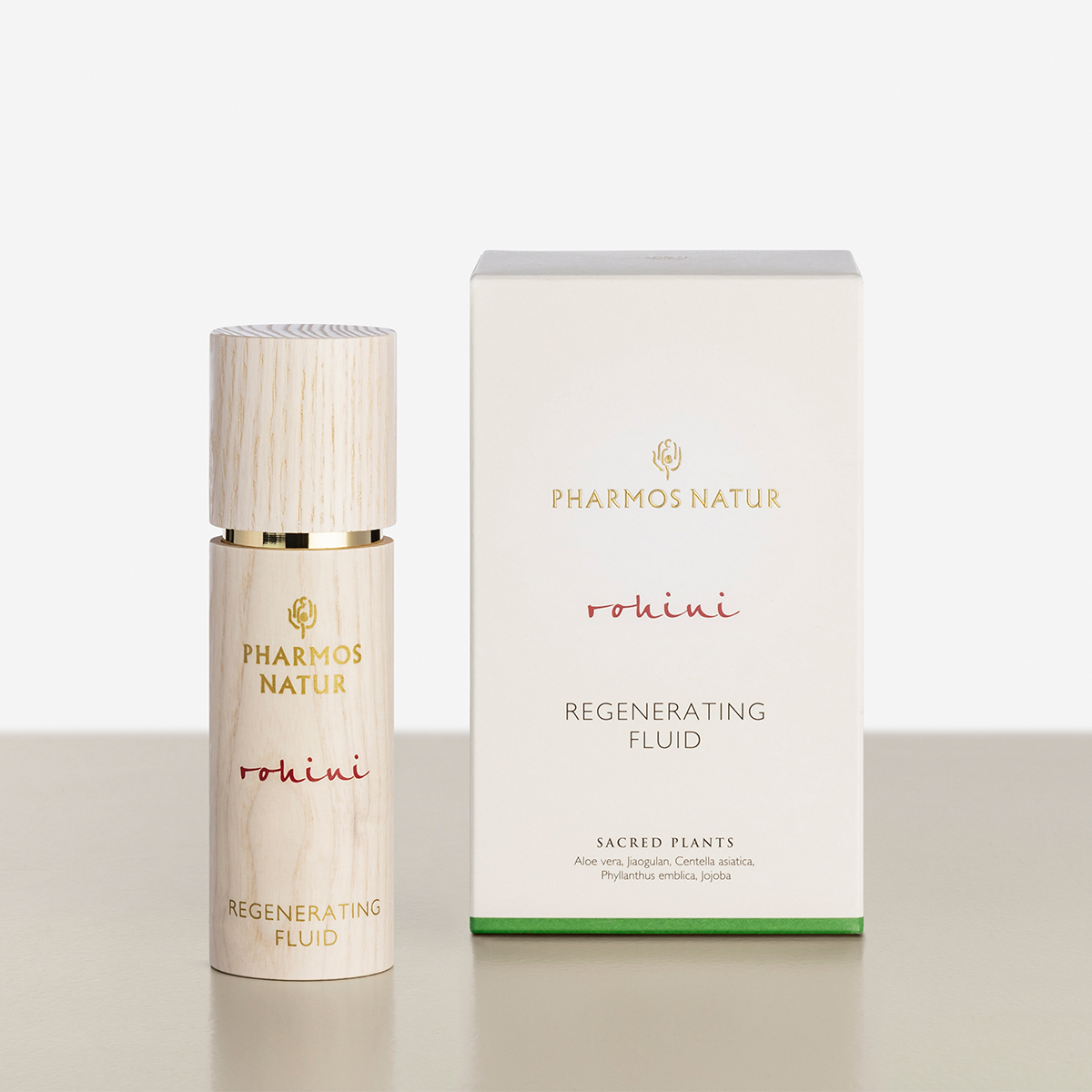